One of the best ways to invest in Manchester is with buy to let property. As the second largest city in the UK and Manchester’s economy quickly becoming one of the fastest growing in Britain, it’s clear to see that a number of elements are working behind the scenes to confirm Manchester as the top investment destination of the UK.

A total of 55,000 new properties are said to be launched by 2027 to meet the demand. The population is rapidly increasing, mainly due to an influx of young professionals seeking to work for Manchester’s abundance of digital and technology giants such as ITV Studios, Kellogg’s, Ericsson and the BBC. There is also an established financial sector branded the ‘Canary Wharf of the North’ in the shape of the £1.5 billion Spinningfields regeneration zone, where global banks such as the Royal Bank of Scotland house major offices and headquarters.

There is also one of the best graduate retention rates in the country in Manchester and over 350,000 students based within an hour’s drive of the city centre. Students select the University of Manchester, Salford University or Manchester Metropolitan University as their higher education option every year. Many of these students continue their studies as a postgraduate or decide to seek permanent residence in this city producing exceptional opportunities like Bridgewater Wharf.

Aside from an unquestionably high demand for property, a number of regeneration projects have encouraged investors from all over the world to invest in Manchester. A St. John’s scheme costing in excess of £1 billion will be home to the £300 million Enterprise City, whilst MediaCityUK is another project destined for expansion with a £1 billion cash infusion doubling the size of this major core for creative business over upcoming years. Manchester Airport will also undergo a £1 billion transformation.

Bridgewater Wharf epitomises everything an investor wants and needs from a Manchester property investment. With below market value prices, high projected rental yields and excellent room for capital appreciation on the property price considering the aforementioned regeneration, Bridgewater Wharf marks a highly lucrative property transaction. Those who choose to invest in Manchester can expect competitive capital growth of 57% by 2028 with a 5.10% increase recorded in the last year alone.

Home to some of the best shopping districts, food and drink hotspots and music venues in the world, the undeniable culture coursing through every street corner will keep attracting residents to this special city for years to come. Manchester may also be famous for sport, politics, its rich history and science, but it’s not just a great place to live. Buy to let prospects are the best they have ever been, and growth is simply exponential, firmly rooting Manchester on the map for UK property investment.

Register your interest and receive a free information pack today for Bridgewater Wharf. 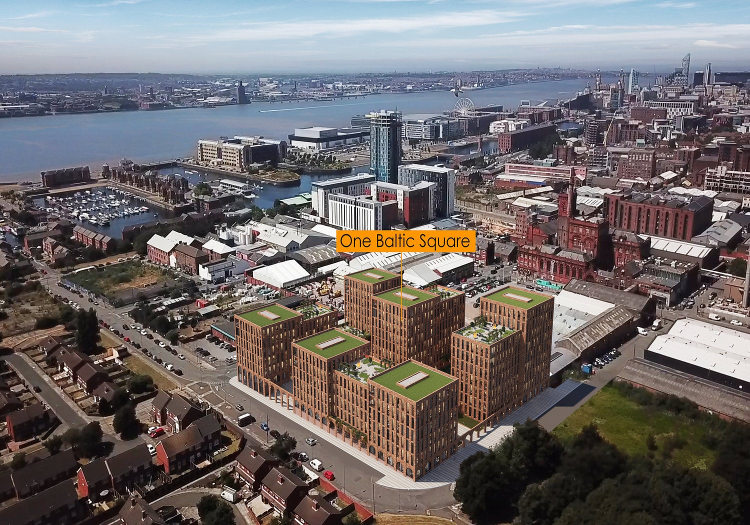